Donald Trump and Vladimir Putin are set to meet in Helsinki on Monday 16th of July. Seura, one of the largest weekly magazines in Finland, went on to examine how citizens view Presidents of the US and Russia prior to the summit.

The results were crushing.

“Neither one of the leaders is liked here,” Research Director Juho Rahkonen from Taloustutkimus says.

Taloustutkimus functions as part of WIN (The Worldwide Independent Network of Market Research). The survey was carried out between 3rd and 4th of July with over a thousand Finnish participants. The margin of error is ±3 percent.

The chosen question stated, “What is your general viewpoint towards these heads of state?” The participants were given five options to respond with, varying from highly favorable to highly negative.

The results for Donald Trump display an obvious lack of popularity. Only six percent of Finns describe their attitudes towards Trump as favorable. Respectively, the percentage of those with a negative viewpoint is 83.

“Finland is about to welcome a highly disliked President,” Juho Rahkonen says.

Trump’s results also show a notable difference between men and women. Ten percent of men view the US leader highly or reasonably favorable. The equivalent number with women is three percent.

For 91 percent of women the standpoint towards Trump is negative.

Putin also received a generally miserable appraisal: three out of four Finns (76%) position Putin as a negative figure. What remarkably differs between the attitudes of Finnish people is a “reasonably negative” standpoint towards the leader of Russia, but a “highly negative” stance towards Trump.

Another factor affecting Putin’s results is the age of the participants. Over 40 percent of respondents under the age of 35 describe their views on Putin as “highly negative”. The opinions of participants over the age of 50 are slightly more lenient.

Juho Rahkonen agrees that the results support old assumptions: “People tend to divide others into good and bad. Once you’ve received that label, it will remain.”

According to Rahkonen, the dislike towards Trump amongst Finns is exceptionally deep.

“He can’t say or do anything that isn’t viewed bad and evil here. That’s how bad his image is.”

In addition to Trump and Putin, the survey by Seura also examined opinions on three other world leaders. The list included Chancellor of Germany Angela Merkel, President of France Emmanuel Macron and leader of North Korea, Kim Jong-un.

Results for the latter were solely negative.

Nearly half (43%) of the participants view Macron as neither positive nor negative. Given that he has only held the office for over a year, Macron’s accomplishments are yet to be seen.

Nearly 60 percent of Finns rated the Chancellor of Germany as favorable. Only 15 percent of the results were negative.

On the day of the meeting, a group of activists will participate in a Helsinki Calling march. The purpose of the demonstration is to support human rights, democracy, peace and environmental work.

The organizers of the Helsinki Calling -event expect 15000 participants. Among the speakers of the event are Purge author Sofi Oksanen and Member of the European Parliament Heidi Hautala.

The article was edited and three graphs were added on July 10 at 13:22.

On July 9 it was announced that Helsinki Calling will be marched on Sunday 15th instead of Monday 16th of July. Therefore, the demonstration will not occur on the day of the summit. 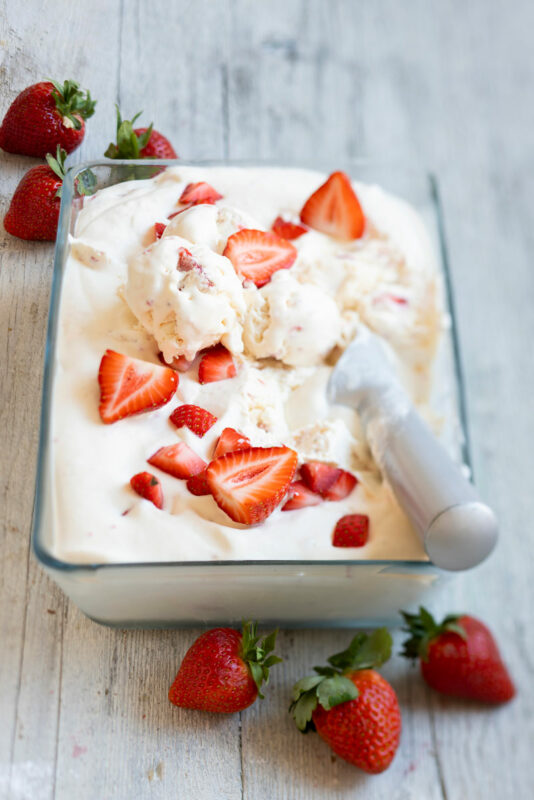 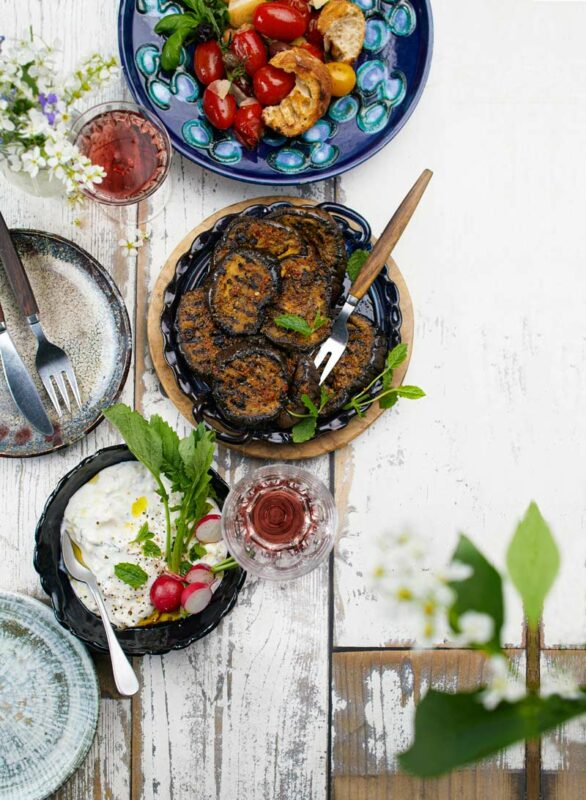 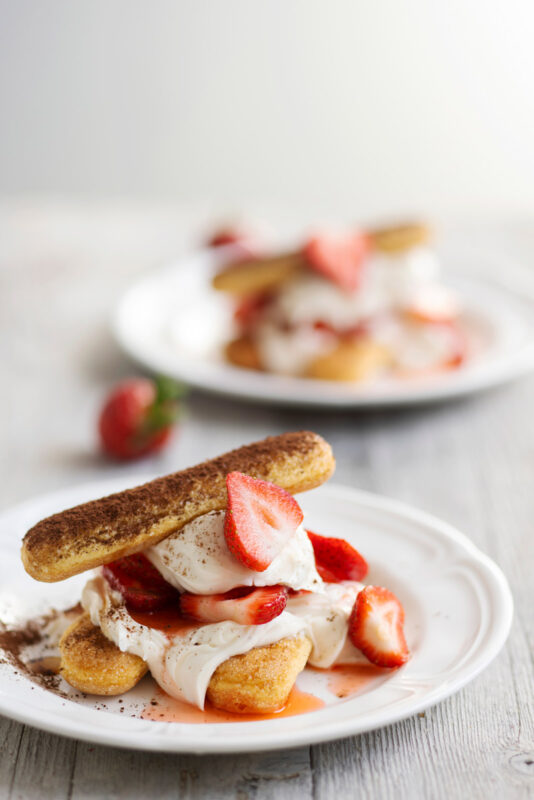